Reports say that Youngblood was at Siffles’ apartment on Scoggins Street when the fight broke out.

The incident began as a verbal altercation between the two men and a female who was present at the time. It was amidst this argument that police say Youngblood began hitting Siffles.

After hearing the commotion, neighbors assisted in separating the two men and alerting the police.

Youngblood was arrested for criminal trespass and disorderly conduct.

Police report that Siffles acted only in self defense and was therefore innocent of any crime. 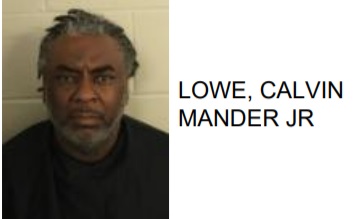