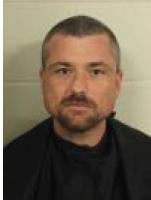 Reports said that after being clocked at 63 in a 45 Hollingsworth attempted to elude police by illegally weaving in and out of traffic.

Reports added that the chase came to an end near Rush Chapel Road following a PIT maneuver by GSP.

They added that once stopped Hollingsworth he refused to exit his car. Finally after being removed from his vehicle a search was conducted and in the process a bag of suspected meth was located. Officers said that Hollingsworth attempted to hid the drugs when he threw it out the window near the scene.

Hollingsworth is charged with possession of meth, DUI, attempting to elude police, driving on a suspended license, possession of drug related objects, passing in a no passing zone, sending text while driving, failure to maintain lane, driving on wrong side of the roadway, no tag light, littering highways, tampering with evidence,  no seat belt, hit and run, driving without insurance, speeding in a work zone, following too closely, driving on a divided highway, too fast for conditions, obstruction of law enforcement, reckless driving and a hold for Gordon county. 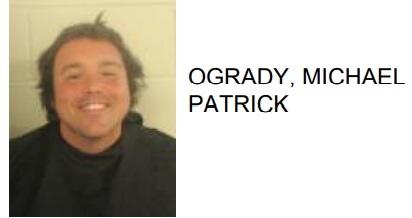