Chattooga County law enforcement was at a residence in Summerville interviewing individuals regarding a snatch and grab robbery that had been reported during the previous night. Law Enforcement was speaking with the suspect,  Devon DeShawn Ward, when he bolted out from the house striking a Summerville police officer. Officers chased the suspect on foot and lost sight of him briefly. Agent Caine Railey, who was one if the officers who was at the residence, spotted him within a few minutes and again chased him on foot into an area off of Seventh Street in Summerville.

The suspect, being only feet away from Agent Railey, looked Agent Railey directly in the eyes and charged toward him reaching out toward Agent Railey’s weapon as suspect Ward closed the distance gap between them. Agent Railey turned sideways and pulled his weapon in toward his body and as the suspect made contact with him he fired one round striking suspect Ward in the abdominal area. Officers provided emergency aide by placing pressure on the wound and trying to keep suspect Ward conscious until emergency medical services arrived.

Agent Railey is on administrative leave as is normal protocol as the Georgia Bureau of Investigation investigates the incident. Ward is reported to be in critical but improving condition.

Please continue to pray for Agent Railey, his family, Devon Ward and his family, as well as everyone involved in this terrible, but preventable, incident. 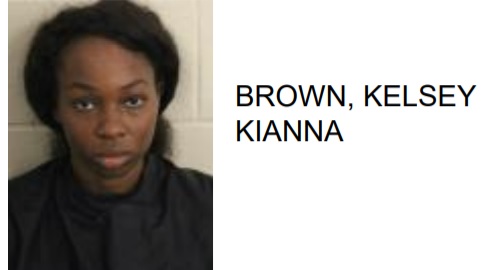 Car Burst into Flames After Wreck 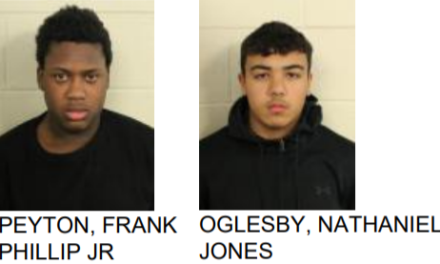