A 54 year-old White woman, Teresa Burrows, was charged in a Bartow County wreck that left two people, including a child, injured on Highway 20 in White.

According to the Georgia State Patrol, four vehicles were traveling eastbound on Hhighway 20 when the fourth vehicle, a 2004 Ford Explorer, rear-ended a car in front of it, “causing a chain reaction.”

Reports added that the other vehicles were either stopped or slowing down due to construction in the area.

Responders said that one woman, sustained a small cut to her leg, which required bandaging. The second victim, a juvenile, complained of “pain all over,” , and as a result she was transported to a local hospital for evaluation.

Officials said one of the vehicles involved in the crash left the roadway and went down an embankment. The driver of the Ford Explorer, Teresa Burrows, 54, of White, was charged with driving under the influence, child endangerment and following too closely.

Authorities added that there were three children in the vehicle under the age of eight at the time of the crash.

The accident remains under investigation. 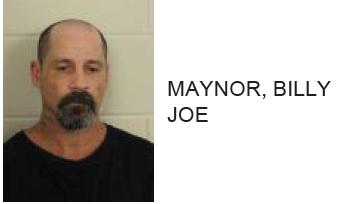 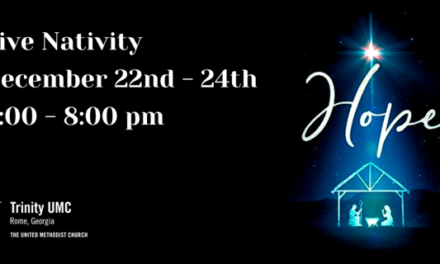 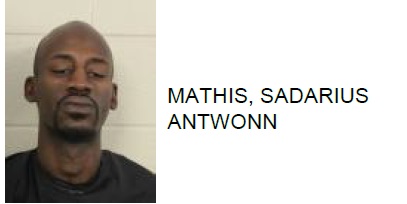