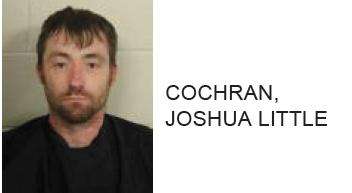 Joshua Little Cochran, 33 of Summerville, was arrested after a police chase near Old Dalton and Redfern Trail Tuesday.

Reports said that Cochran ran though numerous yards while trying to escape police capture.  Reports added that at one point he jumped over a fence, causing it to break.

Officers added that two pairs of their pants were damaged while in the process of the chase.

The chase began after police attempted to pull Cochran over for not wearing a seat belt.

Cochran is charged with criminal trespass, five counts of felony obstruction, interference with government property, contempt of superior court and not wearing a seat belt. 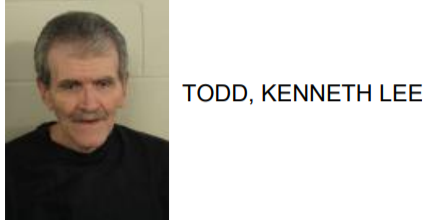