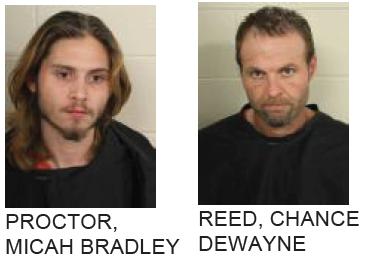 Floyd County police arrested two men Tuesday after searching for a man who had escaped their capture.  Micah Bradley Proctor, 19 of Carrollton, Chance Dewayne Reed, 39 of Lindale, was arrested at Park Avenue at The Store after Proctor allegedly escaped custody earlier in the week.

Reports stated that Floyd County Police attempted to place Proctor under arrest Saturday when he ran from them while being handcuffed. Police said that Proctor was found with methamphetamine and gave them a fake name and date of birth.

Police added that while searching for Proctor, Reed attempted to hinder their investigation.

Reed is charged with hindering the apprehension of a criminal. 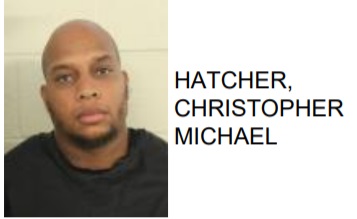 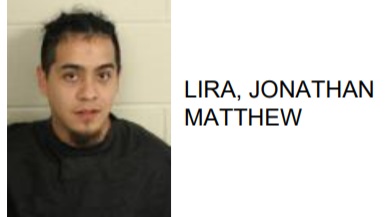 Rome Man Arrested After Cursing in Front of Children 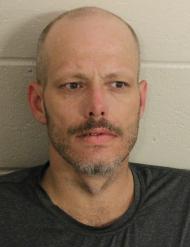