After 52 years the Atlanta Steeplechase in Kingston will be no more.

Reports said that the board of directors decided to cancel the event, which was held at the Kingston Downs on the Floyd and Bartow County line every April.

Reports said that the event was cancelled because it has became “too much of a financial risk.”

According to Gene Vance, a Cartersville real estate agent and longtime Atlanta Steeplechase board mem­ber, “Tickets sales were off and there were just a lot of contributing factors. Some of the big sponsors backed off and you know you want to do something for the charitable cause so we felt this was just the best thing to do.”

April is such an eventful month around the state of Georgia with the Master’s in Augusta and the ever increasing popularity of the University of Georgia’s G-Day event. 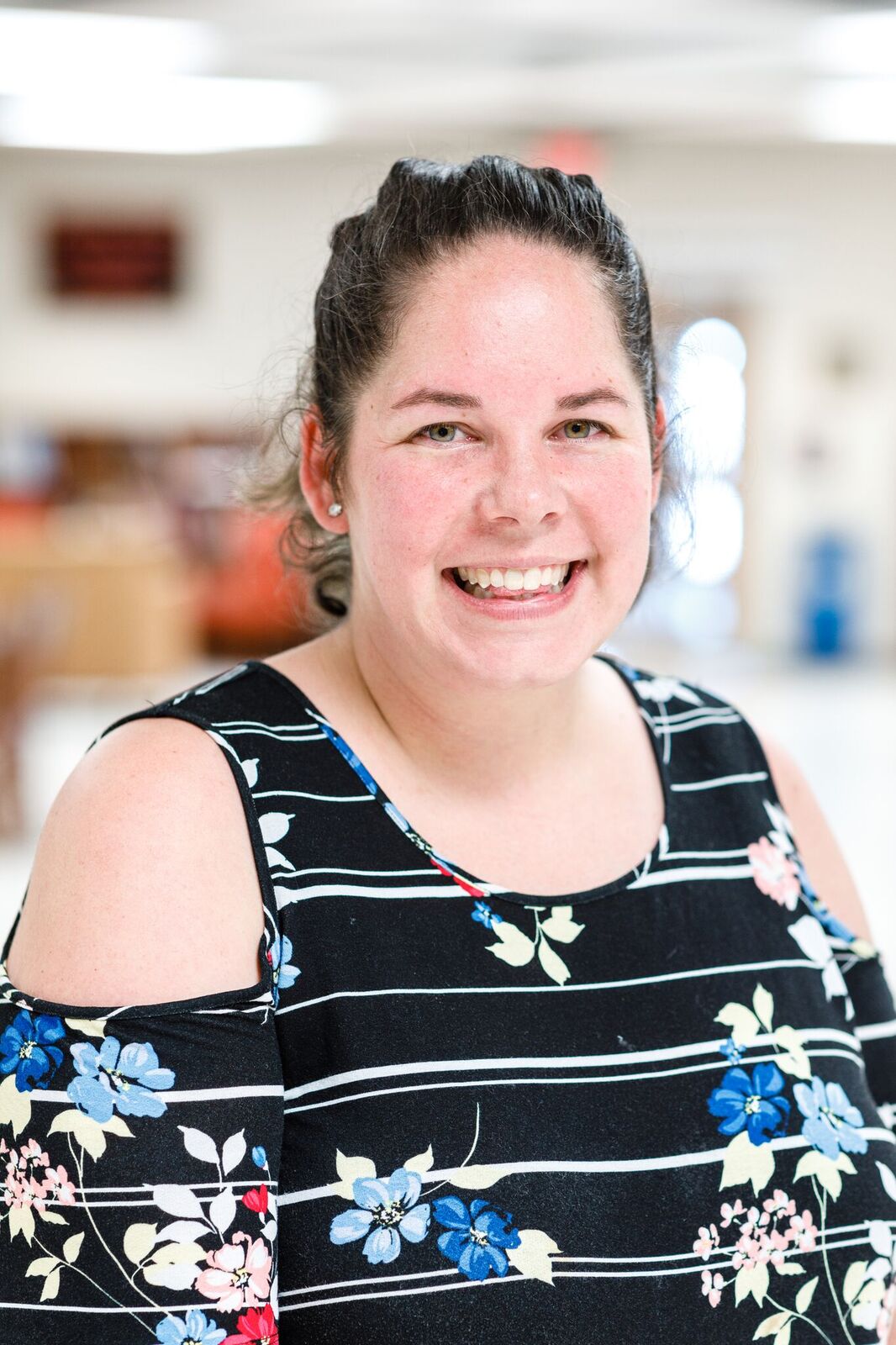 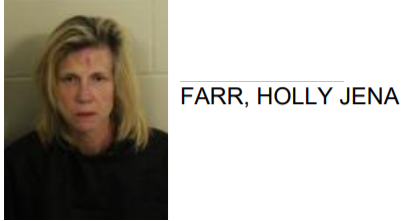