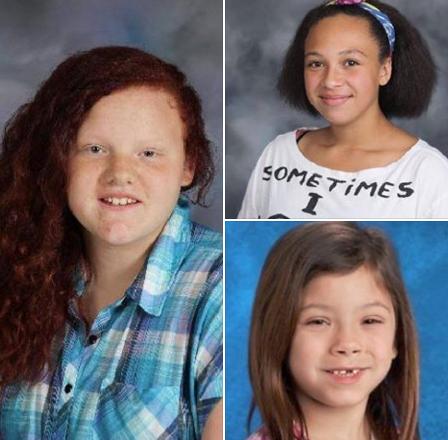 According to Floyd County police three missing juveniles were located and found in Centre, Alabama just after 4 pm on Monday.

Authorities stated that Centre police found the car matching the description and when they pulled over the three juveniles were inside.

The Floyd County Police Department is searching for three juveniles who left home around 1:30 a.m. on June 12, 2017 without permission. They are believed to be in a burgundy 2013 Ford Fusion (RAK5131). 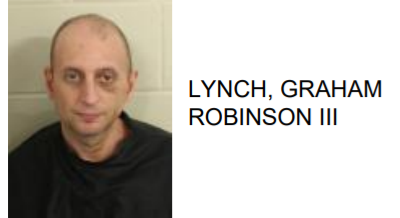 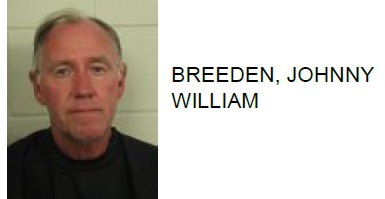 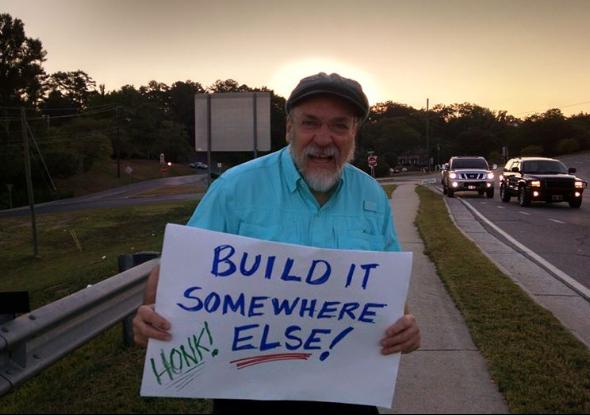