The DeKalb County K-9 Yogi and Deputy made several arrest this past week. On May 25th Deputy conducted a traffic stop on Jones Road in Fyffe. After talking to the driver Bradley Ryan Williams, 32 of Rainsville, the deputy got K-9 Yogi out to do an open air sniff around the vehicle. Yogi indicted that drugs were in the vehicle, as a result of the search of the vehicle Marijuana was found. Williams was arrested and charged with Unlawful Possession of Marijuana 2nd.

Chief Deputy Michael Edmondson says “The K-9, Deputies, and the Sylvania Officer did a great job, our K-9 are such a pertinent asset to the Deputies in making these cases.” 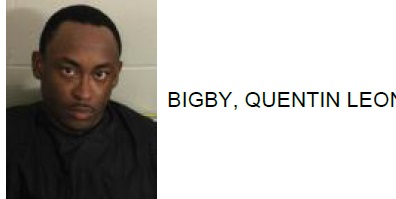 Man Arrested in Rome for Attempting to Bribe a Witness 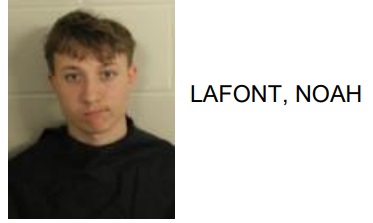