The Rome Police Department issued its first quarter traffic numbers this year, in while the number of accidents and DUI’s increased the number of injures decreased.

When does the most accidents occur?  The Report said that there were 49 accidents on Sunday, 97 on Monday, 99 on Tuesday,  94 on Wednesday, 111 on Thursday, 117 on Friday and 68 on Saturday.  Those numbers run February – April. 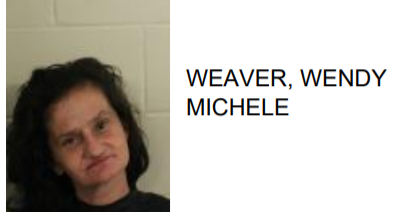