Jeremy Jerome Albert, of Rome, was arrested in Chattooga County over the weekend after he was allegedly found loitering while intoxicated behind the Rainwater Funeral Home.

Reports said that when police approached Albert he ran toward a nearby resident’s home.  Once approached near the home the man ran again, this time allegedly tossing a bag of suspected cocaine on the ground.

Reports added that while on a foot chase with Albert, he fell to the ground and officers deployed their tazer. As Albert continued to resist arrest the officer proceeded to use the stun gun on him.

Albert is charged with loitering, public drunkenness, possession of cocaine and obstruction of law enforcement.

Rome Exchange Club Members to Do Honors in Washington 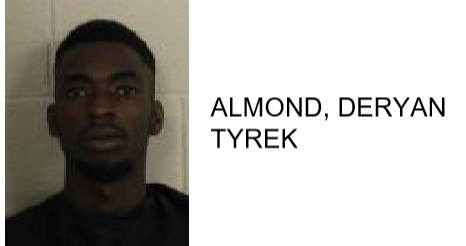