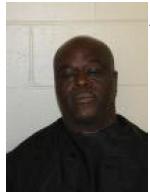 Delmar Ramal Watkins, 49 of Rome, was arrested on Monday after he allegedly illegally obtained money from another outside  the Rome Braves Stadium Tuesday morning.

Reports said that Wakins acted as if his black Dodge Charger was broken down near the stadium and requested money from a passerby.  Authorities said that in reality there was nothing wrong with the vehicle. Authorities added that Watkins had a young female and an older make with him during the incident.

Reports continued that Watkins had been advised to stop the scam on multiple occasions, but allegedly continued.

Watkins is charged with theft by deception.

Rome Police has asked the community that if anyone who gave Mr Watkins money on this particular night to contact Investigator Corey Bowers at 706-238-5129 or message us on our Facebook page.

Additionally if you gave Mr Watkins money at another date please contact Investigator Corey Bowers. We will need a date or date range as well as the dollar amount given to Mr Watkins. 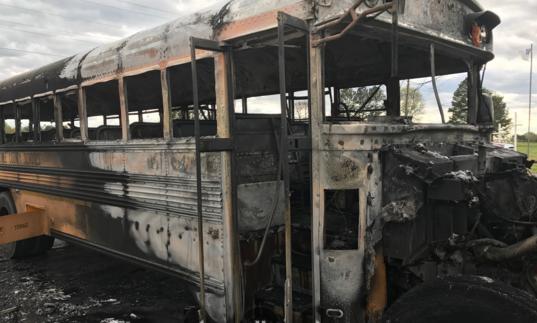 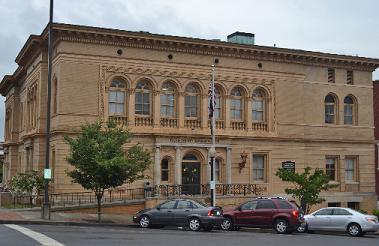 TV Show to Be Filmed in Rome Next Week