One of Floyd County’s Most Wanted Arrested After Tip 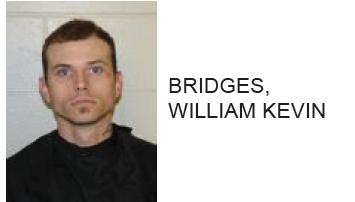 William Kevin Bridges, 31 of Cedartown, was arrested at the Sun Rise motel this week just hours after being listed as on the “Floyd County Most Wanted List”.

Reports said that Bridges violated a protective order after he got into an argument with a woman and then proceeded to smash her cellphone at a home on Tamassee Lane back on February 8th of this year.
Bridges is charged with aggravated stalking and contempt of superior court.

Reports added that the next day he followed the same woman to her apartment and blocked her car in with his vehicle.  The victim told police that at Bridges attempted to force his way into her vehicle, breaking her car door handle in the process.

Reports continued that Bridged again attempted to enter the vehicle after he followed her to her mother’s home.

Bridges is charged with aggravated stalking and contempt of superior court after not paying his child support. 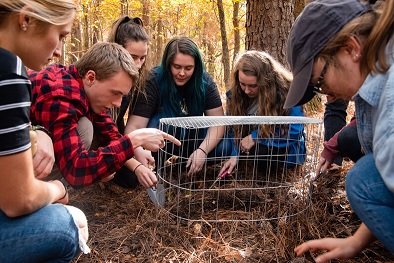