The NCAA Softball Tournament begins this week. SEC fans should be paying attention. In a sport that was dominated by the Big Ten, Big 12 and Pac 12 for decades, 13 of the 14 teams in the SEC are in the 64-team field. SEC teams are hosting 8 of the 16 Regionals and three of those would also host Super Regionals if they advance past the weekend. The Southeastern Conference has become dominant in this sport.
The Florida Gators are the top overall seed for the third straight season and will be trying to win their third national championship in four years. The Gators are 50-6 on the season with three of the six losses coming in the last few weeks while Florida was resting ace pitcher Kelly Barnhill as much as possible. Barnhill is 22-1 on the season with an incredible 0.33 ERA. If she is in top form during the postseason, Florida has a very good chance to win it all again. Go Gators.
Georgia will go to Tallahassee to play in the Regional hosted by Florida State. That Regional will also include Jacksonville State from nearby Jacksonville Alabama. That will be a fun Regional to keep an eye upon. Go Gamecocks.
Along with Florida, Tennessee and Auburn would both host Super Regionals if they advance from their respective Regionals. Super Regionals consist of a best two-out-of-three format with a winner from another Regional. If they win this weekend, Florida would host the winner of the Tuscaloosa Regional, Tennessee would host the winner of the Regional hosted by Texas A&M and Auburn would host the winner of the Regional hosted by Oklahoma.
Ole Miss, LSU, Kentucky, Missouri, South Carolina, Arkansas and Mississippi State are the rest of the SEC teams in the tournament.
If you have never watched college softball, you should give it a look. These ladies are very good. There is almost always an abundance of drama, but then that’s always the case with ladies, isn’t it. Please direct all hate-mail to Tony Potts. But seriously, this is a fun spectator sport. Check it out. It begins Thursday and will be televised on an assortment of ESPN related channels. 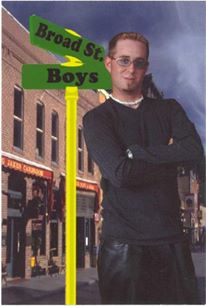 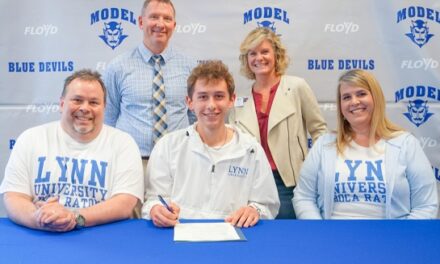