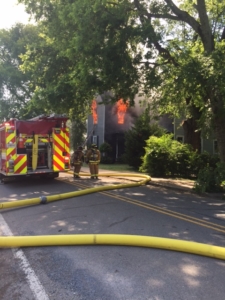 A residence caught fire in the area of Maybelle Street and Forest Avenue. The two-story residence, which is believed to be a rooming house, was fully engulfed in flames and smoke. All eight residents were not injured in the blaze. The fire, which started at the second level, was believed to be put out, but flames started up again at the residence. Several Cartersville Fire Stations responded to the blaze. It is unknown what started the fire.

WBHF spoke to Scott Carter with the Cartersville Fire Department. The fire chief stated that the fire is so bad right now that no one can enter the home, not even the firefighters. He did say that there are no injuries, due to the fire, and cautions everyone to stay away from the area where the fire is ablaze, as he expects the fire department to be on the scene for quite some time.

From WBHF radio in Cartersville 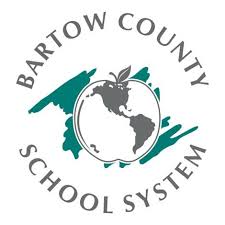 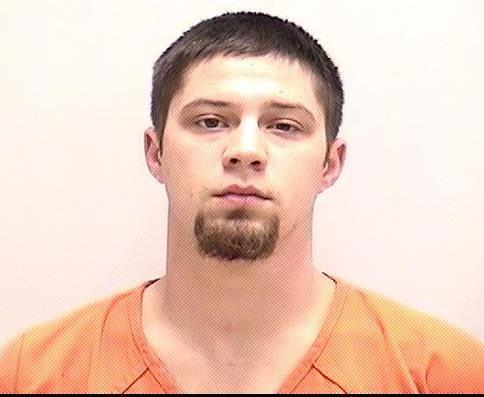 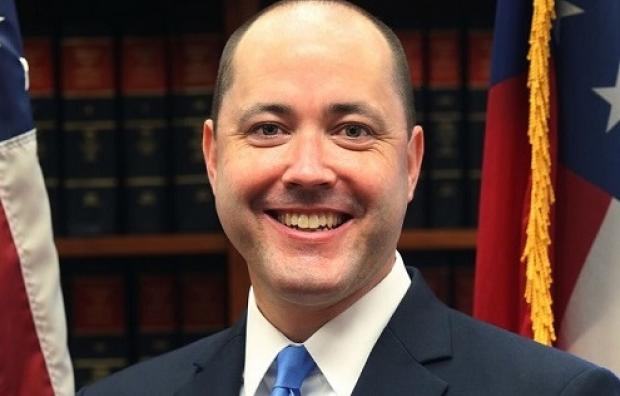