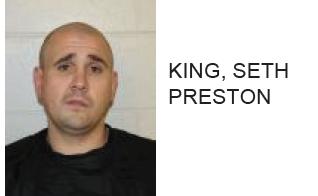 Reports said that King, while in an altercation with a 30 year-old woman on West Troutman Road, placed his hands around her neck. Reports added that King left visible red marks to the side of the victim’s head.

King is charged with simple battery. 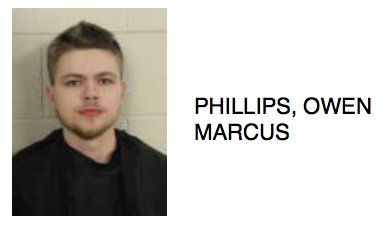