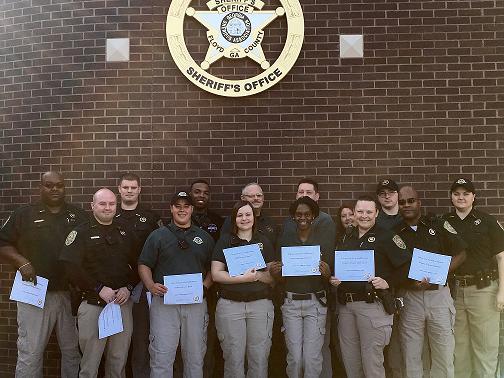 In June 2016 the Floyd County Sheriff’s Office initiated a thorough review of policies and procedures associated with suicide prevention.  After experiencing an abnormal number of suicide related deaths in the jail in 2016 (two in one year), Sheriff Burkhalter and other administrators were determined to ensure that their staff were being properly trained and that policies aligned with national standards.

“We have always placed the highest priority on ensuring that we operate under the highest standards,” commented Sheriff Burkhalter. “Our stance is, and always has been, that not even one preventable death in the Floyd County Jail is acceptable. We have taken an oath to ensure the proper treatment of inmates and we will uphold that oath.”

In order to accomplish this task, the sheriff’s office sought the expertise of an outside source and engaged in a consultative relationship with Lindsay Hayes of the National Center on Institutions and Alternatives.  Mr. Hayes, an expert on suicides in jails and prisons, reviewed all policies and procedures associated with suicide for both the sheriff’s office and the jail’s contracted medical department.  Hayes spent countless hours combing through policy, incident reports, medical records and various other documents of suicide attempts and completions that had taken place at Floyd County Jail.  He also met with sheriff’s office administrators, staff, doctors and other jail medical providers.  As a result of the consultation, the sheriff’s office implemented six hours of mandatory training in addition to other relevant in-service trainings.  Mandatory training topics included suicide detection, suicide prevention, and basic lifesaving skills. 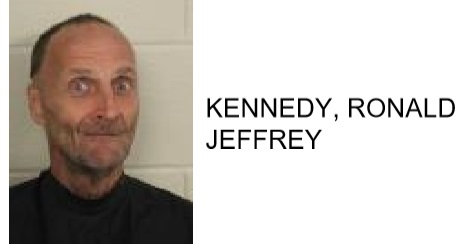