Reports stated that the three purchases were made at different locations back on April 16th. 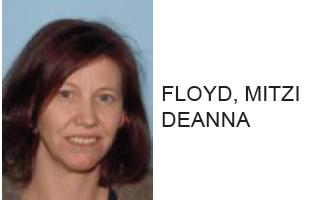