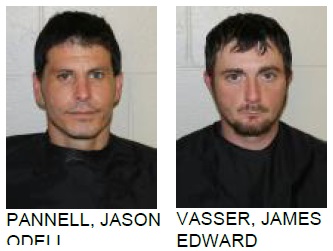 Jason Odell Pannell, 37, and James Edward Vasser, 29, both of Rome, were arrested at a Hennon Drive home Monday on a drug charge.

Reports stated that police located a baggie of white crystal substance in the home.

Reports added that Vasser attempted to escape custody by running away and ignoring officers commands to stop.

Pannell is charged with possession of methamphetamine and probation violation.

Vasser is charged with the sale of meth, obstruction of police and probation violation. 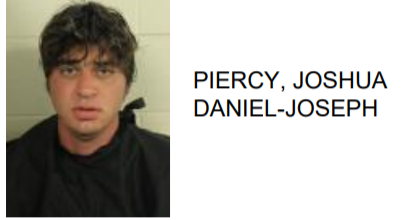