The Georgia Department of Education announced Tuesday that 74 out of 243 schools, including Westside Elementary in Polk County,  have exited the Priority and Focus Schools lists.

“Every school that made the necessary improvements to exit Priority or Focus School status deserves to be commended,” State School Superintendent Richard Woods said. “The ongoing work of these schools, coupled with supports from GaDOE staff and RESAs, continues to move the needle and prove that underperforming schools can improve, even when they face difficult odds.”

The following schools were removed from the Priority and Focus lists because they no longer meet the definition of a Priority or Focus school and have made the required improvements to exit: 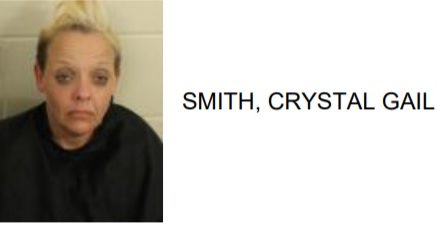 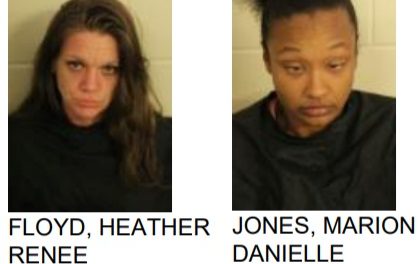 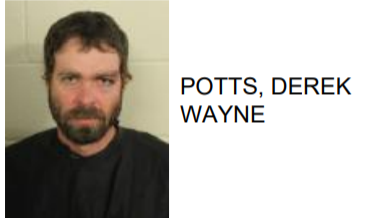