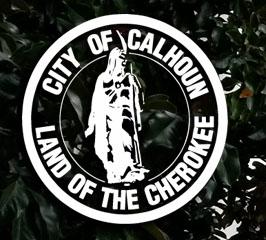 The Calhoun City Council met this week to discuss a special election for this November.  Council members are going to ask voters to decide term limits on elected officials, as well as increasing the size of the council from four to six members.

The vote to place the items on a ballot will have to go before the Georgia General Assembly due to the change in the city charter.

The salary of a Calhoun City Council member is currently $700 per month. 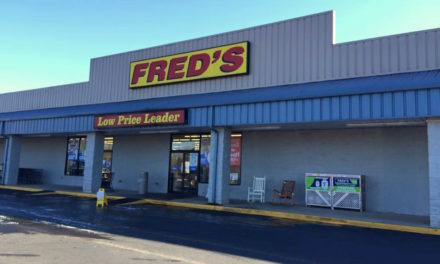 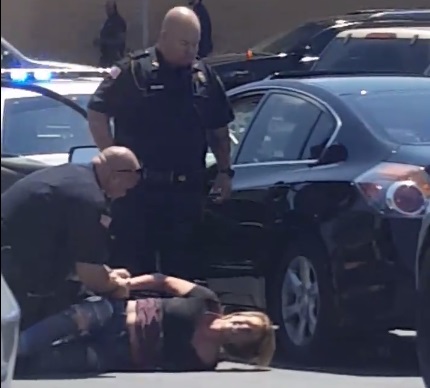 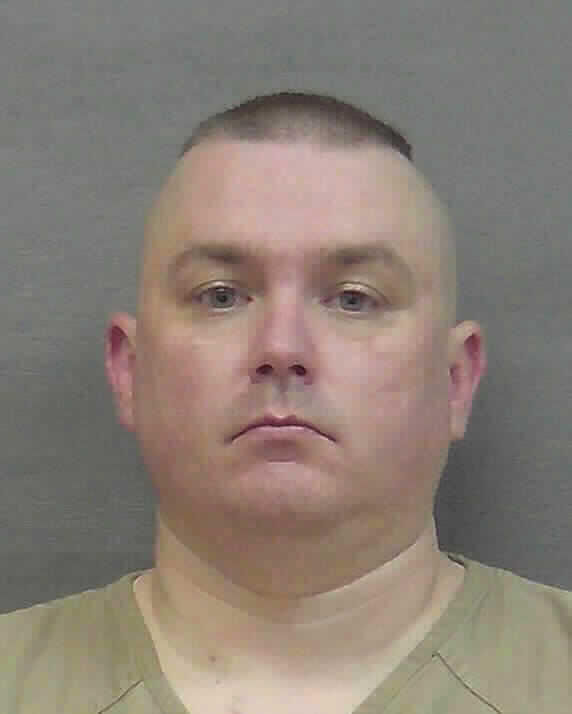