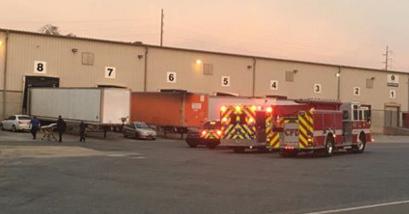 Bartow County EMS responded to a possible electrocution at 7:18am Thursday morning. The incident occurred at an industrial plant off South Erwin St. Once on the scene the crew found a 37 year old male lying on the ground unresponsive.

The bystanders stated he had been electrocuted while working. The crew quickly began treatment protocol and transported the patient to Kennestone Hospital.

Cartersville Fire Department and Bartow County EMS are on scene at 131 Industrial Drive. Worker on site had an electric shock go through them.

Check back later for additional details. 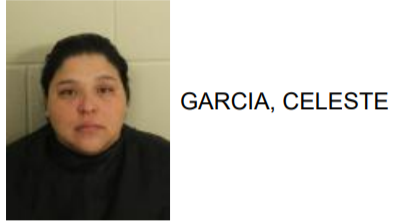 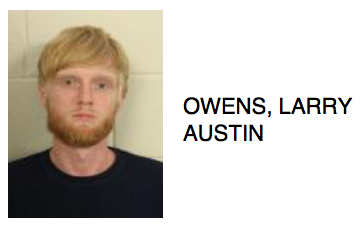