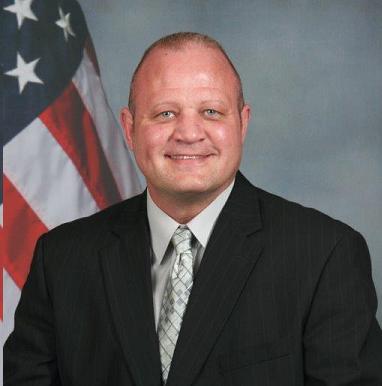 The IASIU reported that Inv. McCarley played an instrumental role in a number of investigations, naming two particular cases that resulted in the arrest and prosecution of six individuals for theft, insurance fraud and other related charges.

One such case, reported in the Floyd County jurisdiction, involved the arson and theft of a vehicle that was ultimately discovered to be insurance fraud.  Subsequent to this case, the same offenders were charged in another jurisdiction for auto theft and aggravated assault after a female was stabbed during the theft of her vehicle. Both subjects were arrested in Floyd County.

Investigator Byron McCarley has worked for the Floyd County Police Department since November 2005 and is currently assigned to the Criminal Investigations Division. 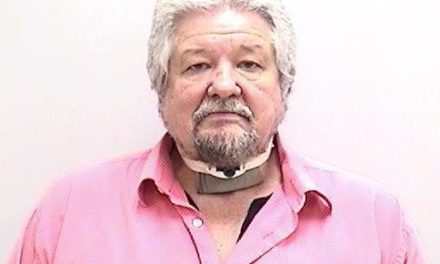 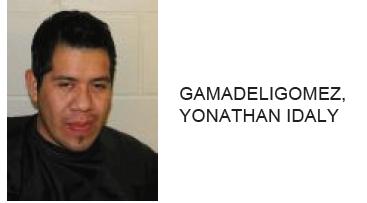 Summerville Man Believes his Ex-Wife is Cashing his Checks 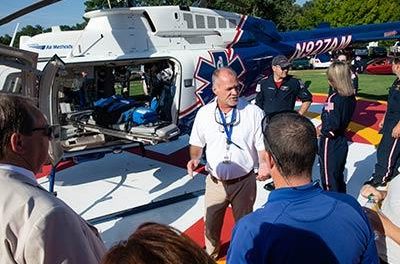