Rockmart Man wanted for Armed Robbery Turns Self In

Michael Brandon Pinkard, 23, of Rockmart, turned himself into authorities after being sought for weeks.  Reports stated that Pinkard is the main suspect in an armed robbery of the Handy Andy on Jan 14th in Rockmart.

Police said that Pinkard held a clerk at gunpoint with a sawed off shotgun before taking $560.

Police added that Pinkard turned himself in on Sunday to the Polk County Sheriff’s Office. He is charged with armed robbery, possession of sawed-off shotgun, sawed-off rifle, machine gun, dangerous weapon, or silencer, possession of a firearm or knife during the commission of or attempt to commit certain felonies, and probation violation. 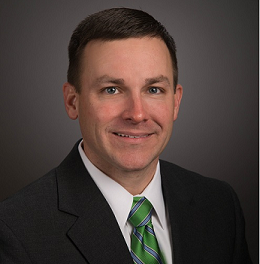