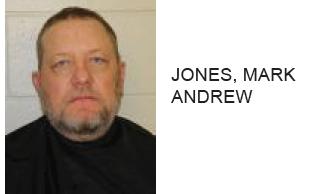 Mark Andrew Jones, 48 of Rockmart, was arrested on Wednesday after he was found to possess and distribute a video of a minor performing sexual behavior.

Reports stated that authorities found a video that last approximately one and a half minutes of a young girl bottomless and wearing a bra. Reports added that the underage female focused on her vagina while using a household item to pleasure herself.

Jones is charged with possession of sexually explicit material of a minor. 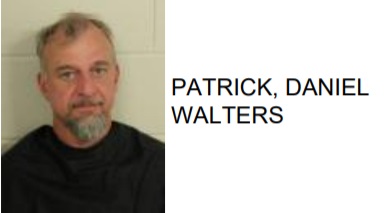 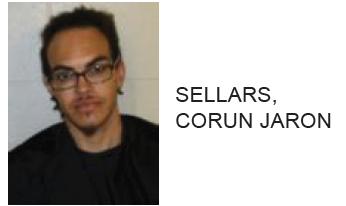