Reports stated that the first occurred at Heritage Dr off East Valley to where an 18 year-old male was shot in the leg.  The wound was quickly assessed and treated but due to the severity of the injury he had to be flown to Grady Hospital.

The second occurred on Benefield Circle off Grassdale Rd.  This shooting involved a 31 year-old male victim with a gunshot wound to his leg. Reports added that the man said he was cleaning his gun when it went off.

The victim was transported to Cartersville Medical Center for further treatment. 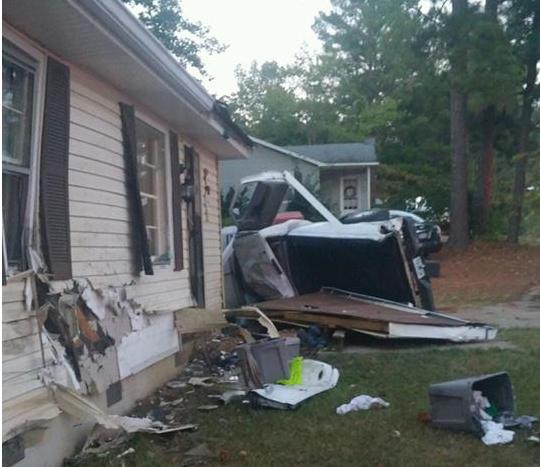