Shorter University has reported yet more thefts from its campus. Reports stated that this time two students reported on Monday that several electronic items were taken from their doom rooms.

The victims reported that they left for the holiday break on December 7th and when they returned on Monday they found several personal items were missing.

One student reported that their Vizio sound bar valued at $150 was taken.  A second student said someone cut two locks from a large toolbox and stole a PlayStation 4, three PlayStation games and specialty game cables.

Officials said they are reviewing surveillance video and would notify police if potential suspects can be identified.

Neither room showed any signs of forced entry. 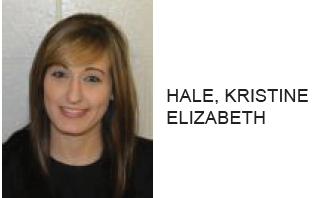 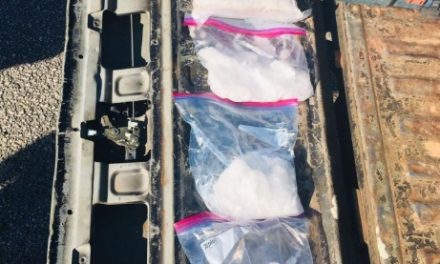