Rome Woman Arrested For Trying to Sleep at Jail 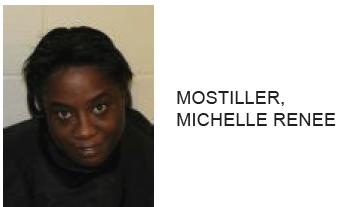 Michelle Renee Mostiller, 40 of Rome, was arrested over the weekend at the Floyd County Jail after she allegedly refused to leave the premises.

Reports stated that Mostiller became argumentative when she was advised that she could not sleep in the parking lot of the jail.

Reports added that the incident occurred at midnight on Friday.

Mostiller is charged with disorderly conduct and probation violation. 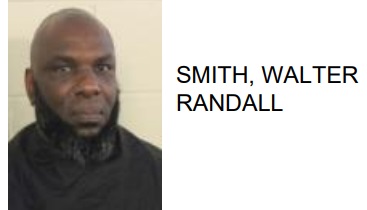 Rome Man Pulls Gun on and Threatens to Kill Woman