According to Bill Gore, owner, the park is expected to be open in the summer of 2018.  The park will be built on Alabama Highway at Barker Road.

Gore said that the first phase is to move his RV of Rome service shop from its current location on Shorter Avenue to the new spot within six months.

Reports stated that the state tourism and travel industry estimated the economic impact of the Rice Springs RV Resort at $1.5 million a year.

The proposal was fought by several community members in the area stating that the park would cause a major increase in traffic and possible crime being brought to the area.

Commissioners voted 4-1 for the approval, the lone ‘no’ vote belonged to Larry Maxey. 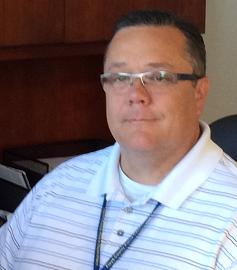