Cartesville law enforcement officers received a tip of suspicious activity in the Walmart parking lot.  According to reports, the tag on the vehicle in question did not match the registration.  Officers attempted to stop the car, it fled to an area near Lowe’s and struck a patrol car.

Law enforcement arrested 43 year old, Wendy Smith and 32 year old, Henry Warren both of Anniston, Alabama.  Smith was charged with possession of methamphetamine, possession of a firearm during the commission of a felony, failure to appear warrant and possession of less than an ounce of marijuana, 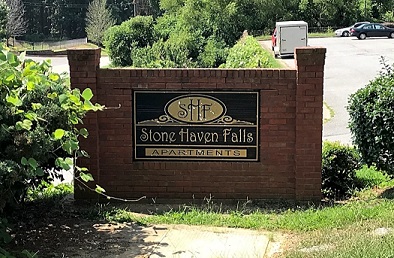 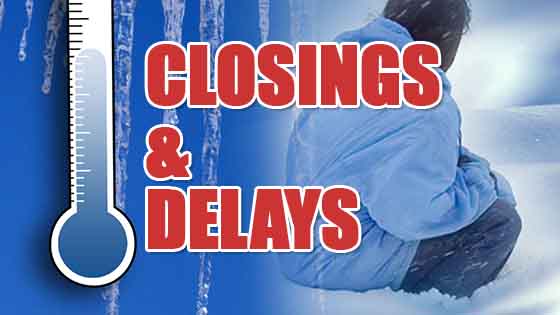