Rome Man Charged with Beating Woman in the Face 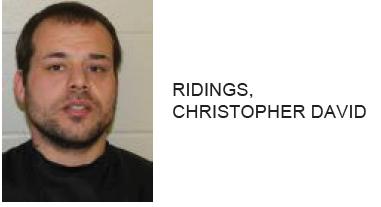 Christopher David Ridings, 28 of Rome, was jailed over the weekend after he allegedly hit a woman at his home on Judson Drive.

Police said that Riding repeatedly hit the woman in the face, causing her to have a fractured bone.

Reports stated that the attack occurred on January 13 of this year.

of 11 Judson Drive, was arrested Friday in the wake of an investigation into the Jan. 13 incident.

Riding is charged with felony terroristic threats and acts, false imprisonment and a probation violation, along with misdemeanor battery under the Family Violence Act. 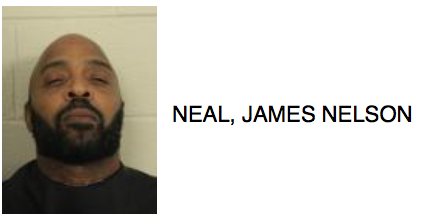