Susan Alane Gipson, 49 of white, was sentenced to 20 years with 5 to serve in prison after being convicted of abusing an elderly woman at a Rome nursing home. Gipson pleaded guilty to felony cruelty to an elder person and misdemeanor simple battery of an elderly person.

Gipson was working as a nurse at Chulio Hills Health & Rehab when the incident occurred last February 20th.

Reports stated that Gipson pinched the woman’s ear and then forced her head down before using the victim’s own hand to herself in the face.

Gipson also had to Sunderland her nursing license.

A White woman, Susan Alane Gipson, 49, was arrested in Floyd County this week after she allegedly forced a 95 year-old woman to hit herself in the face. Reports said that the incident occurred back on February 20th at the Chulio Hills Heath & Rehab. They went on to add that Gipson pinched the victim’s ear and forced her head down before grabbing her hand and forcing herself to hit herself in the face.

Gipson is charged with exploitation and intimidation of elder persons and simple battery against a person 65 years or older. 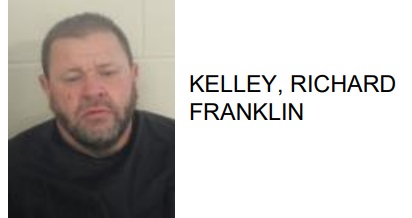 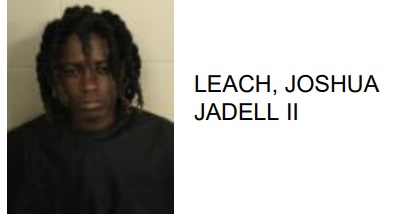