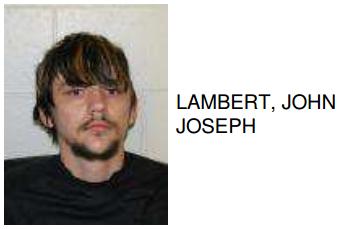 John Joseph Lambert, 22 of Summerville, was arrested on Wednesday following a wreck involving a stolen car. Reports stated that Lambert was involved in an accident near the intersection of Old Lindale Road and Douglas Street.

Reports added that Lambert left the scene following the wreck, in which he hit a fixed object.

Lambert is charged with felony theft by receiving stolen property, misdemeanors driving without a license, failing to stop at the scene of an accident and hit and run. 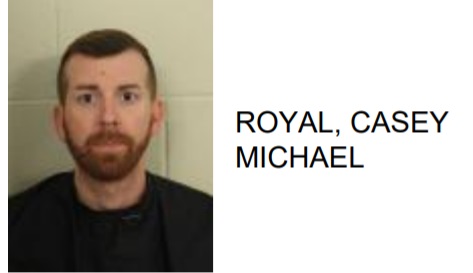 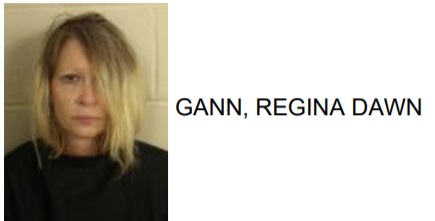