Rome Police are searching for a suspect who robbed the Morelos Supermarket  at gun point in West Rome Wednesday.

Reports stated that the suspect, described as a small framed white male between the ages of 20 and 35, walked into the store, pointed a gun, and demanded money.

Authorities added that the employee gave the suspect  approximately $1,000 before he ran out of the backdoor.

The suspect was wearing a red hoodie, blue jeans and a grey book back with green trim.

Security footage outside  was recorded of the suspect looking in the backdoor of the store several times before going in. It also showed him exiting the building two minutes later. 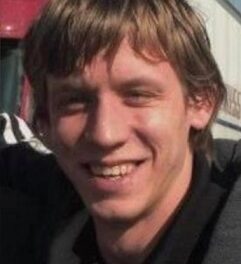 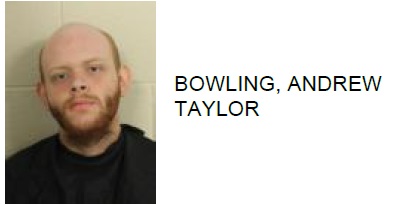