Bartow County authorities are searching for two masked men carrying black semi-automatic handguns who robbed a man on the side of Cartersville Highway at Brown Farm Road over the weekend.  Reports stated that the victim, an employee at JB Food Mart,, was the victim of a “bump and rob”.

The victim stated that he had just closed a store in Rockmart and was driving to the owner’s house with around $4,100 to $4,200 in lottery cash. The victim added that as he slowed down and was making a left turn onto Brown Farm Road when a black four-door Honda sedan lightly bumped him from behind.

Reports stated that the victim said he was approached by two masked men carrying semi-automatic handguns. One man told the store clerk to place his hands on his head and hand over the money.

The victim offered the suspects his wallet, and told the two men he did not have anything else.

The victim stated that only one of the men spoke, and that he had a Hispanic voice.

The suspects patted him down, went through his car, then left in a black Honda towards Polk County.

The victim was not physically harmed.

Anyone with information is asked to call the Bartow County Sheriff’s Office at 770-382-5050.

A  “bump and rob,” is where perpetrators purposefully hit their vehicle into that of their targeted victims. Once the motorist steps out to exchange information with the driver, the suspect or suspects rob the victim of his or her’s possessions. 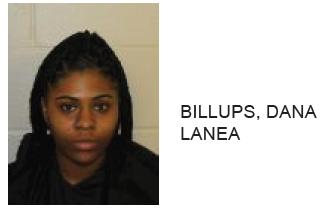 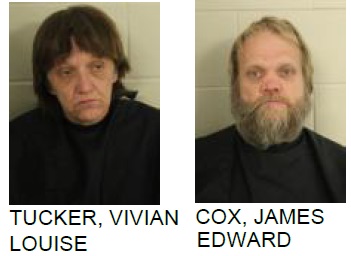 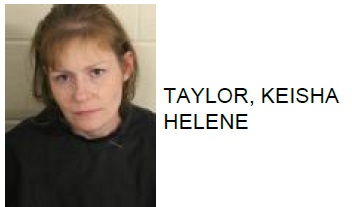