A Second Hotel in the Future for West Third?

Two proposals for redevelopment have been received for property owned by the city of Rome on West Third Street.  The property is adjacent to what will be a Marriott hotel.

Reports stated that one of the proposals is from Rome businessman Ira Levy, with a second from an out of town developer.

The property, which is where the old Rome Floyd Parks and Recreation Department used to be, is listed at just over 2 acres and is currently being used as a parking lot.

Levy, which also owns the Hawthorn Suites across the river said that his group has plans to make the spot an upscale hotel.

No indication on what the second proposal would bring. 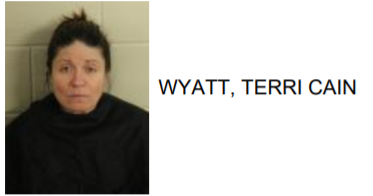 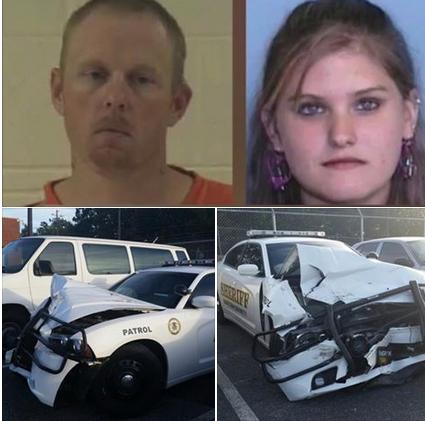