Rome City Commissioners released its proposed 2017 budgets Monday to the delight of many.  Commissioners said that they will not look to increase property taxes thanks to an increase in its tax digest.

However, Commissioner Evie McNiece said that revenue from sales and motor vehicle taxes is expected to decline.

Commissioners added that the water and sewer budget is projected to be around $30.2 million.  Those funds come from customer fees.

The Rome Tennis Center at Berry College will also enter into its first full year of operation in 2017. The proposed budget is set at $872,160, which includes the downtown tennis center.  Officials said that revenue for the center is projected to be at $759,950.  The projected shortfall of $115,210 would be funded though the city’s general fund.

The community can give feedback and thoughts on the budget at the board’s December 12th meeting at 6:30.

If approved, the budget would be finalized on December 19th.

City Commissioners also approved and defined “tiny homes” and created a Unified Land Development Code amendment to state where they can be placed.

According to Planning Director Sue Hiller there are three types of “tiny homes”.  Either a Georgia Modular or Industrial Code home that can be placed anywhere in Rome and Floyd County that a single family dwelling can be.  She added that it does have to be a foundation and that it’s towing bar and wheels had to be removed.  The third is an RV type home.  Those are only to be used as recreational.

Commissioners also approved to close a section of Avenue B from North 6th Avenue to Turner McCall Boulevard.  The road adjoins property from Sherrod Salmon to Trinity United Methodist Church. 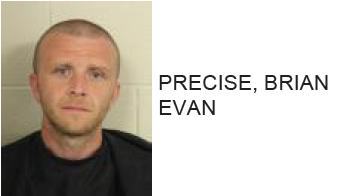 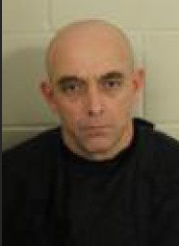 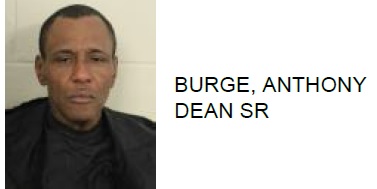