An idea of a proposed RV park on Barker Road just off Alabama Highway near Coosa resulted in a packed house at the Floyd County Commission meeting on Tuesday.

The proposed 21 acre park is set to include 81 spaces and would cost investor Bill Gore close to $2.5 million.

Several neighbors came out in protest of the park stating that it would bring loud noises and large amounts of traffic to the area. They also feared that it would decrease their property value.

Gore did bring a revised plan to the meeting that included moving its entrance to the park from Barker Road to Alabama Highway.

Commissioners voted to send the proposal back to the Rome-Floyd County Planning Commission.   The board had recommended denying the previous plan.

The Greater Rome Convention and Visitor Bureau said that the RV park could  produce $25,000 in property taxes, $22,000 in hotel/motel taxes and $1.5 million in tourism dollars each year.

Gore argued that the property is zoned commercial use and that if he didn’t develop on it someone eventually would.  He added that his family, including his four children would live on the property, guarantying a clean and safe place. 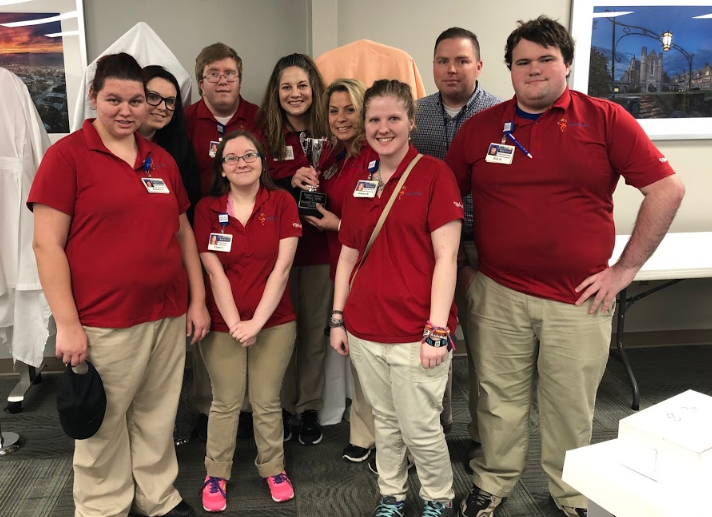 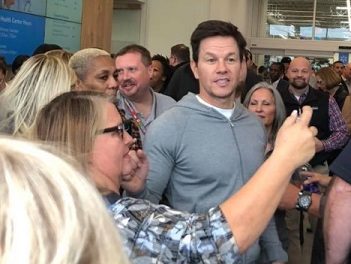