Date Set for Renaming of Gibbons Street in Rome

According to Public Service Manager Kirk Milam, signage for renaming the southern leg of Gibbons St. as Nim Russell Blvd. have been made and an unveiling date has been set.

The date for the change is set for December 9th at 11 am.

Rome’s Public Works Committee has recommended that Gibbons Street in North Rome be renamed for the late Rev. Nim Russell.  They did add that only a portion of the street in front of Russell’s former church Thankful Baptist Church would be renamed.

A request was made earlier this year, but was met with complaints from locals who had lived on the road for years.

The motion to rename the section is expected to go before the Rome City Commission at its Aug. 22 meeting. 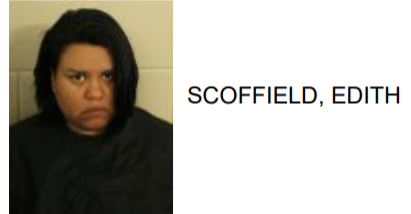 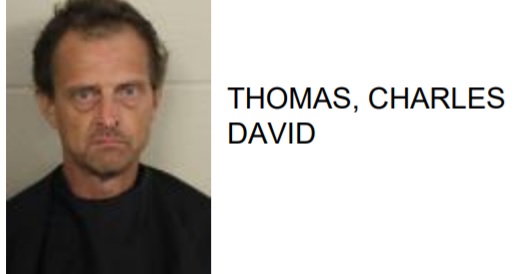 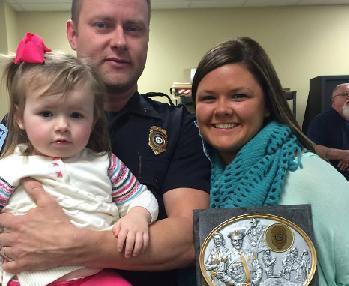