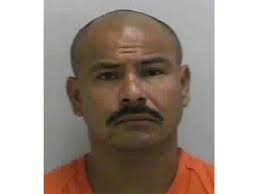 Reports stated that he stabbed 36 year-old Yolanda Cruz to death in June 2015 at the Friendly Lane Mobile Home Park on Mac Johnson Road.

Police said that Cruz died as a result of multiple stab wounds and was pregnant at the time of her death. 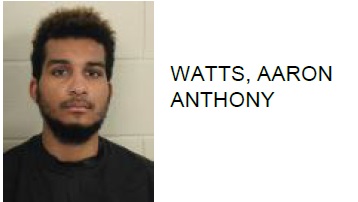 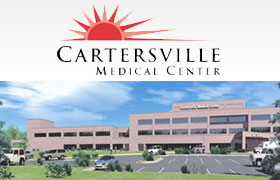 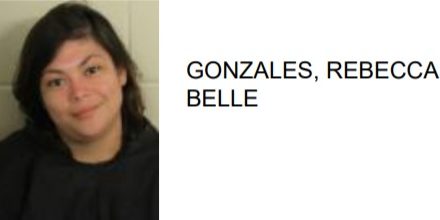