A Berry College employee, Jessica Yates, 29, was killed late last week in a three vehicle accident in Chattooga County.  Reports stated that Yates was driving her Kio Rio on US 27 when she stopped behind a Ford Contour.

That was when a Honda Pilot, driven by Hannah Millican, of Summerville, hit Yates from behind and caused her car to slam into the Ford.

Georgia State Patrol officials said that Yates was conscious on the scene but became unresponsive on the way to Redmond Hospital, where she later died.

An investigation into the wreck continues.

Neither Millican, or the driver of the Ford suffered any serious injury.

Yates worked at the college’s library. 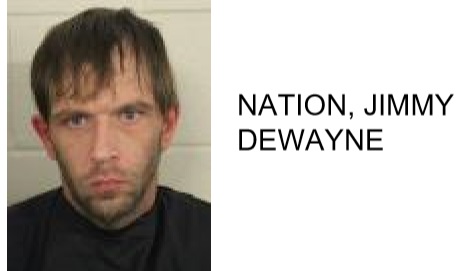 Lindale Man Kicks Door In, Burglarizes Home with Woman and Children Inside 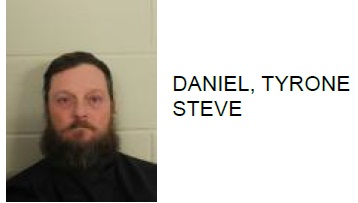 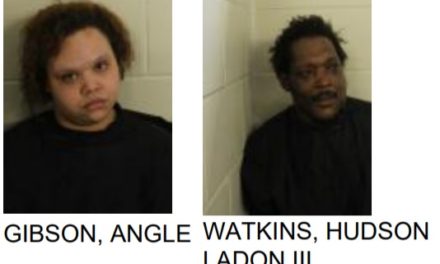 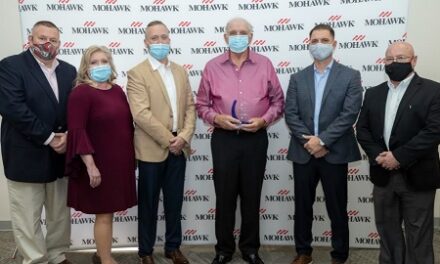