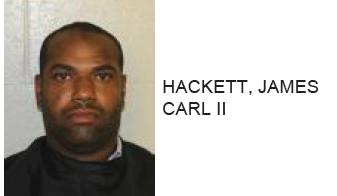 James Carl Hackett II, 30 of Cedar Bluff, was arrested Tuesday for allegedly having a stolen gun, motorcycle and numerous drugs during a traffic stop on Martha Berry Blvd at Coligni Way.

Officers stated that they pulled Hackett over for not wearing a helmet and quickly learned that the motorcycle he was driving had been reported stolen out of Birmingham, Alabama.

They then discovered that Hackett was operating the motorcycle without a license and insurance.

A search of Hackett uncovered a glass smoking device with suspected meth in his pocket, marijuana and meth in a backpack and a .22 handgun in his waistband , which had been reported stolen from Polk County. 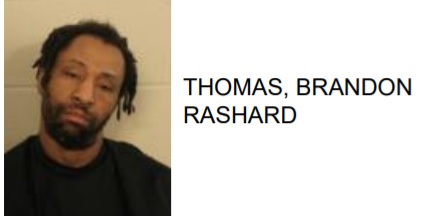 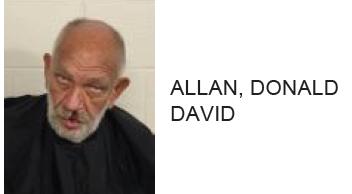 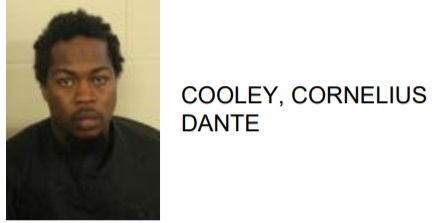