Rome City Schools has named Will Byington to its board of education. Byington currently works as the director of property management at Floyd Medical Center.

He takes over for the seat that was vacated following the death of Judy Sims in July.

Rome City Schools named Lou Byars as its next interim superintendent this week.  He will take over for Mike Buck when he retires on September 30th.

Buck announced his retirement earlier this month stating that family obligations will take him away from Rome.

The board has yet to name a time period to name a permanent replacement.

The board also conducted interviews this week to narrow down a replacement for a seat that was left vacated when Judy Sims’ passed away last month.

The board narrowed down its selection to four finalist; Will Byington, John Uldrick, Valerie Howard and Alvin Jackson Sr.

The board will have a final round of interviews this week with a board member being chosen at that time.

Uldrick works as a youth minister at First Baptist of Rome.

Howard is a former substitute teacher for Rome.

Jackson  is a member of the 100 Black Men of Rome and NAACP.

Byington works as the director of property management at Floyd Medical Center. 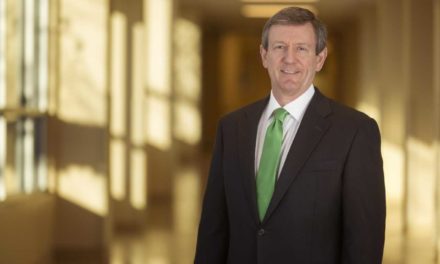