I know, I know it’s way early start comparing Jacob Eason to anyone, but shesh, look at the similarities.

In 2001, a freshman named David Greene took his team on the road for the first time to face Tennessee.  Yes, I know Tennessee was ranked number 6 in the county and Mizzu wasn’t even tasting the top 15, but follow me here.  The game was back and forth and the defense came away with a big stop to give Georgia the ball back around the 2 minute mark.  The quarterback brought his team down the field and on a last attempt connected in the middle of the end zone for a huge win.

The game in 2001 gave David Greene the swagger and his team’s confidence for the next four years. No matter how many times UGA was down in the game Georgia fans always thought they had a chance.

I hope that the win at Mizzu last Saturday does the same thing for the Eason Era.  I could just hear Munson over the airwaves. Scott Howard is damn good at his job, but games like make me miss the greatest of all time. #Hobnailboot

Did you know that there are currently 9 head coaches from the Power 5 that are the skippers of their alma mater.  Can you name them?

Congrats to the Rome Braves for winning the South Atlantic League championship last weekend.  It should be interesting to see if that can correlate to the big guys having success in the future.  Knowing the Braves ownership group they’ll b e traded and the big league team will still struggle.

My picks are getting better by the week.  However, I’m hoping I’m wrong on one of mine this week. 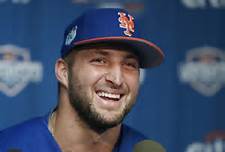 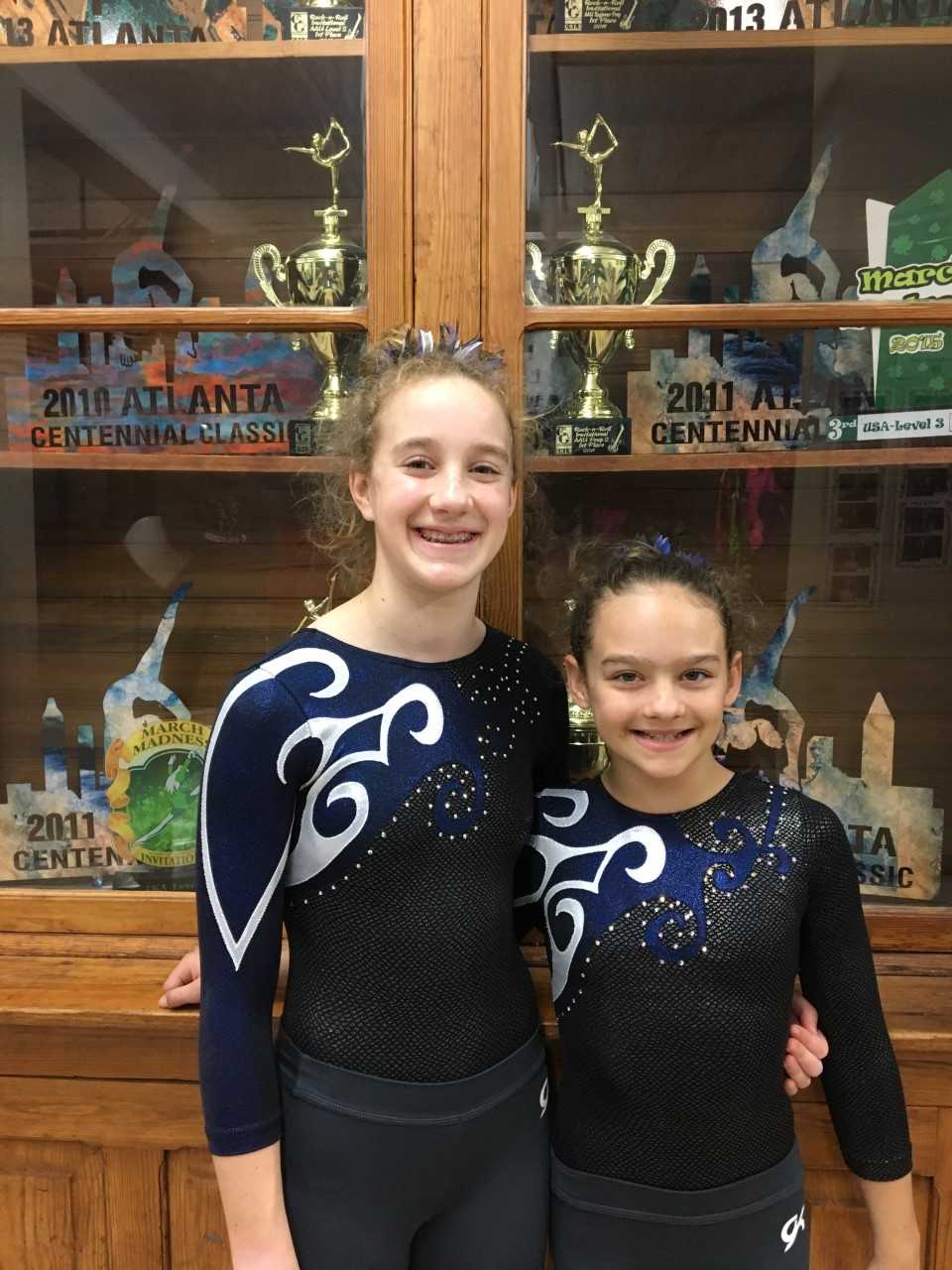