SAT scores for students in Floyd County Schools were once again well above the state and national average on the traditional SAT in a report released this week by the College Board. As a system, Floyd County Schools posted a total score of 1501 which was a 15 point gain for the system over last year and once again above the state average of 1459 and the national average of 1484.

Floyd County students achieved a verbal score of 514, a math score of 497 and a writing score of 490. Floyd County outdistanced the state on each section of the test. The state scored 493 on verbal, 490 on math and 476 on the writing section. Floyd County also topped the national average of 494 verbal and 482 in writing.

It is important to note that this was a transition year to a new test for the SAT. Most test-takers in the class of 2016 took the traditional SAT while a few took the new version that was released this past spring. Due to the small number taking the new test, school and system scores were not provided for the new SAT.

Armuchee High had the highest score in the system for the second consecutive year among Floyd County high schools with a score of 1531. The Armuchee score was also one of the highest scores in the area. Armuchee topped the state average by 72 points and bested the national average by 47. Three of the four Floyd County high schools surpassed the state and national average.

To achieve consistently high SAT scores, Floyd County Schools has made a number of academic enhancements over the last twelve years. The system increased the availability of advanced academic courses and added the Honors Prep advanced academic program. “One year’s scores are important, but looking at our results, consistency is very evident as our students have regularly performed at a high level above the state and national averages over a five-year period,” stated Dr. John Jackson, superintendent of Floyd County Schools. “Our focus from primary grades through high school is providing challenging academic programs to help our young people maximize their potential and ultimately reach the destination of graduation prepared for the challenges they will face the future.”

The SAT is a college entrance exam that is developed, administered and scored by the College Board. The SAT is designed to test the subject matter learned by students in high school and the critical thinking skills necessary to succeed in college. The test has three sections — critical reading, mathematics and writing. 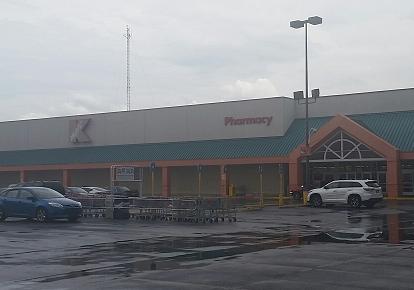 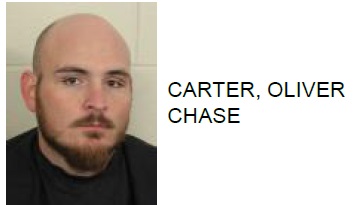 Calhoun Man Tries to Convince Rome Police He was His Brother 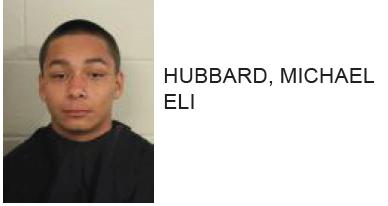