According to reports out of Bartow County,  a 30-year-old male allegedly attempted to commit suicide by hanging himself in a holding cell on the third floor of the Frank Moore Administration and Judicial Center on Cherokee Street in Cartersville this week.

Reports added that after his failed contempt he was found alert and conscious by Bartow County EMS. 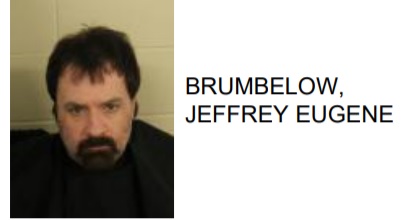