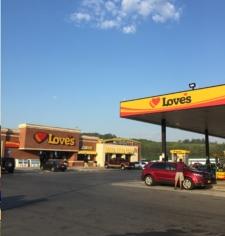 Emerson Police were dispatched to the Love’s Truck Stop on Old Allatoona Road Wednesday in response to an armed robbery.

Reports stated that the robbery occurred just after 6 a.m when a black male entered the store, flashed a gun and demanded money.

Authorities said that the suspect escaped with approximately $800 from the cash drawer.

The man was last seen leaving on the interstate.

No one was injured in the robber. 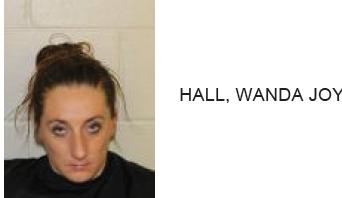 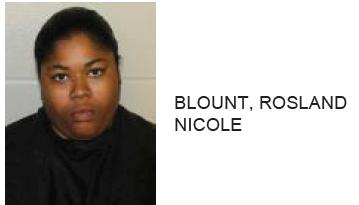 Rome Woman Arrested After Endangering the Lives of Children