Alex Michael Monroe, 26 of Rome, lead Floyd County Sheriff Deputies on a chase after he jumped out a second story window in an attempt to avoid arrest.

Reports stated that deputies were serving Monroe a failure to appear warrant when he attempted to flee the scene.  Reports added that once caught, Monroe hit his face against the cage of the deputy’s patrol car.

He is charged with two counts of failure to appear, obstruction of law enforcement and criminal trespass. 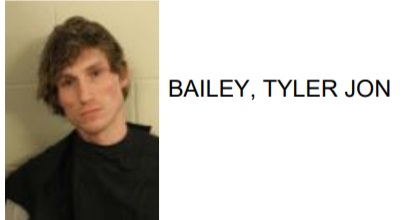 Rome Man Jailed for Breaking into and Burglarzing Camper 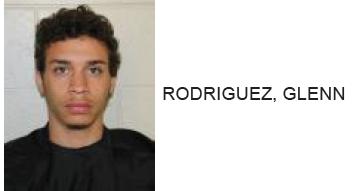