Three people were arrested this week on drug charges following a domestic dispute call.  Reports stated that a woman called for help stating that Carols Wushang Glass, 57 of Rome, was high on drugs and acting aggressively while threatening her.

When officers arrived on scene the victim told them that the suspect had left in a vehicle.  After driving around officers spotted the suspect’s car in a place where they could “avoid contact with police.”

The officer said that it was at that point the car left the scene and a traffic stop was initiated.  Reports stated that Glass was a passenger in the vehicle that was being driven by Christopher Lanoris White, 37 of Rome.

Reports went on to state that the officer noticed that Glass appeared under the influence of some type of drug. A search was then conducted where officers located a baggy of suspected crack cocaine in Glass’s pocket. A glass pipe that contained the drug was also found in his shirt pocket.

A search of the vehicle was then conducted and a baggy of suspected crack cocaine was found in the floor board.  Officers also found a glass pipe with suspected meth residue inside a sock in the purse of Kimberly Dawn Blanton, 28 of Rome.

Reports added that Carlos admitted to smoking crack but said that the baggy in the front seat was not his.   He also told police White and Blanton were delving the drugs to him but he had not took possession of it yet.

White is charged with possession of cocaine 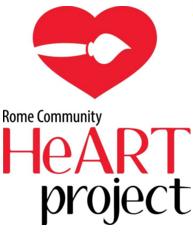 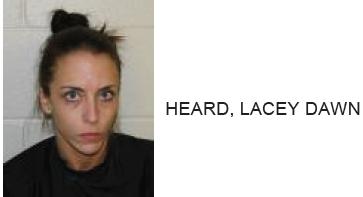