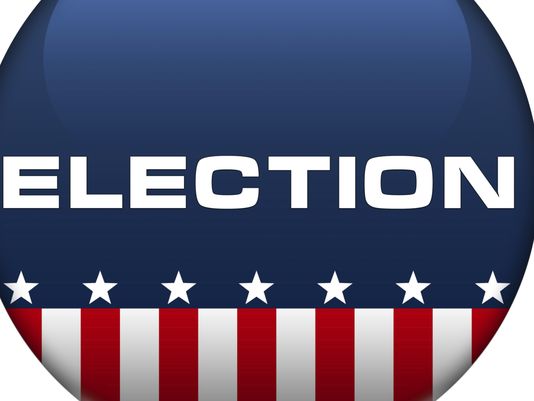 Chuck Thaxton was the winner of  a runoff this week for the Polk County Commission District 2 seat, beating incumbent Ray Barber, 746 to 569.

The two were the top vote-getters in the four-person Republican primary; however, neither received more than 50 percent of the vote to win outright.

With no Democrat opposition in November Thaxton will take the seat starting Jan. 1, 2017. 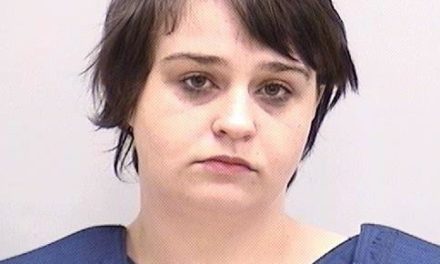 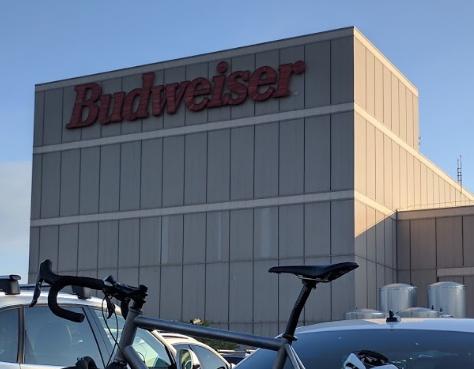